Just recently one of the most famous psychology experiments, the Stanford Prison Experiment was accused of being a fraud. The leader of this experiment, Philip Zimbardo confronted the accusations with a detailed statement sent to Hungarian e-journal Mindset Pszichológia.

“For whatever its flaws, I continue to believe that the Stanford Prison Experiment has earned its deserved place as a valuable contributor to psychology’s understanding of human behavior and its complex dynamics” says Philip Zimbardo in his detailed statement, entitled Zimbardo’s Rebuttal Against Recent Criticisms of the SPE sent to the Hungarian e-journal, Mindset on the 19th of June, 2018. According to Zimbardo, blogger Ben Blum (online Medium, June 7, 2018) has issued a critical and hostile attack against the authenticity and value of the 1971 Stanford Prison Experiment, SPE, labeling it all a “Fraud” and a “Lie.” As it is well-known, the SPE was designed as a mock prison simulating some of the main features that characterized the American prison system at that time. Zimbardo in his statement challenges both the conclusions and much of the evidence the blogger offers for his spurious accusations. The charges and their challenging are enlisted in six points.

Staff instructions to guards to be “tough,” biased their behavior and distorted outcomes – states the first accusation. But according to Zimbardo his instructions to the guards were that they should maintain law and order, and also command the respect of prisoners. The guards were not given any formal or detailed instructions about how to be an effective guard. There was never any further specification on how to be “tough,” although there was an explicit admonition against any use of physical force. Everything changed when the prisoners rebelled in a variety of ways that erupted in verbal and physical confrontations between them and the full complement of nine guards.

A guard was intentionally acting cruel to help make the study work as Zimbardo had intended – Zimbardo stated that this guard, nicknamed “John Wayne” by prisoners later said that he began to think of himself as a “puppeteer” who made prisoners do whatever he chose. Describing the various cruelties used, Zimbardo concludes, that it goes without saying that such actions go way beyond simply playing the assumed role of “tough guard.”  It is also worth noting that Eshelman's fellow guards fully participated in these activities and other offensive behaviors that typified their shift. Was the experience of being an SPE guard a “sham,” in a fraudulent study, as Blum and other critics are contending – asks Zimbardo, concluding that the full body of available evidence clearly suggests it was not.

A prisoner challenges depiction of having a nervous breakdown as a “sham” – A prisoner, Doug Korpi challenges depiction of having a nervous breakdown as a “sham.” Korpi’s story has changed many times over the past forty-seven years. The key event in his scenario happened the night when he told his fellow prisoners that he was going to force Zimbardo to release him but after meeting with him and offering him a deal in which the guards would no longer harass him if he would give information about what the prisoners were doing, he returned to the prison yard and yelled: “I can’t get out; they won’t let us leave!” This message had a powerful chilling effect on all the prisoners. Zimbardo admits that he doubted the authenticity of Korpi’s reaction as honest, assumed he was faking it, but agreed that it was a better course of action to release him at that point.

A staff member publicly denounces SPE as flawed and dishonest – Zimbardo rebuffs Blum’s other accusation too, namely the one stating that one of the members of the team publicly denounced SPE as flawed and dishonest. In reality it was not him who wrote “The lie of the Stanford Prison Experiment” in 2005. His name was misused, the piece was written by Michael Lazarou, an L. A. movie writer who had started to write negatively about the experiment after he was not given the screen rights to a Hollywood movie about the SPE.

British research team fails to replicate SPE – an “experiment”, supposedly based on the SPE, was filmed and broadcast on a 4-part BBC-TV show in May, 2002 (Koppel & Mirsky 2002). Its results appeared to challenge those of the SPE because the guards showed little violence or cruelty toward the prisoners.  Instead, the opposite occurred. Zimbardo believes that it is reasonable to reject the use of this “replication” as a scientifically sophisticated challenge to any of the conclusions of the SPE. According to him the actors might have been greatly influenced by the fact that their behavior was shot and was seen by the public all over the world.

Publication in non-peer reviewed journals to avoid rejection – According to Zimbardo several critics claim that he decided to publish early accounts of the SPE in non-peer reviewed journals in order to avoid likely rejection of this study, but this is not the case at all. They published their first account of the SPE in the Journal of the Office of Naval Research because they used some funds from ONR which insisted that they document the research in their journal. The next publication was in the Journal of Criminology, at the invitation of their editor.” But they published many articles and chapters about the SPE in a host of journals and books for academic audiences as well as more general readers.

Zimbardo has in many cases including his lectures in Hungary admitted to the mistakes made and signs unobserved by him in the course of the SPE. For example, he has been for years now revising his role as the warden and his advice is to use a so-called blind person in this role, i.e. an outsider who is not familiar with the real objective of the experiment.

In addition, professor Zimbardo recalls that he had participated as an expert in the court case of his accuser’s uncle and as such most probably had a role in fraying out a milder sentence for him in a bank robbery case. Let us add something to all this: the blogger accusing Zimbardo has just published a book based on the story of his uncle committing the crime as a soldier.

The accusations have been answered and Zimbardo continues his work by contributing to psychology. It is important that after almost fifty years, we can still get answers from the experiment conductor himself. 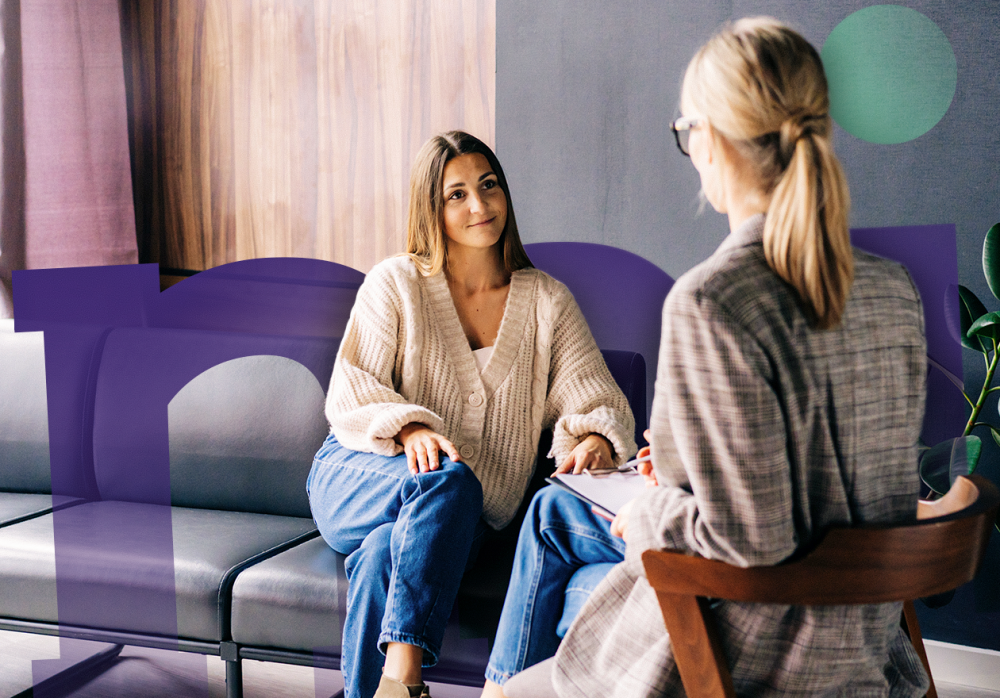